Opinion: Why is iOS still better than Android in 2020? 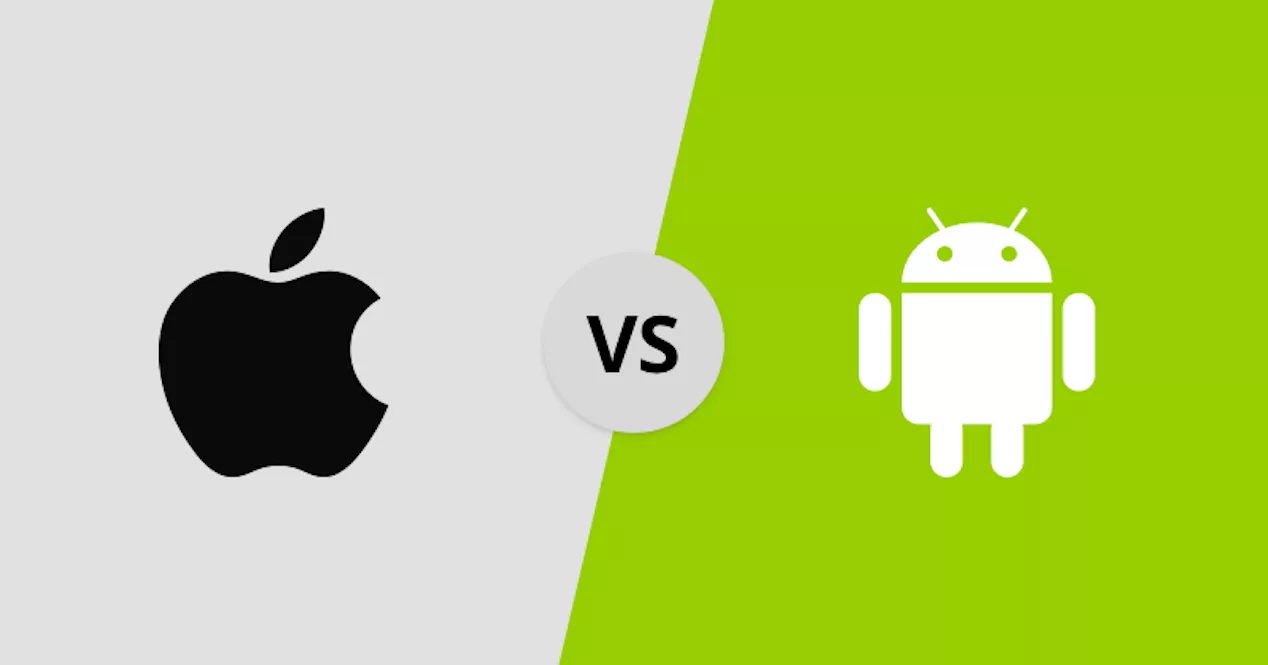 Opinion: Why is iOS still better than Android in 2020?

Just do not think that we are trying to lead you on the wrong path. Let's just try to compare iOS to Android and see where iOS is superior to our favorite operating system from Google. I confess, there are moments in Android that cause questions for me and my colleagues from androidauthority. We will discuss them today.

Why is iOS better than Android?

Let's start with the simplest. iOS really runs faster and smoother than Android devices. The reason is probably because Android is being developed by the community. This is an Open Source project, so this is quite expected. The community is poor at working with interfaces. Linux is a good example of this. Having installed Ubuntu not so long ago and using it for about a month, I came to the conclusion that it requires significantly more computer resources in comparison with Windows. Also, Ubuntu's interface feels less fluid and not as neat as it does on Windows. Is there any point in saying anything about Mac OS then? Although it is similar to Unix systems, it works much better.

In iOS, smoothness is also felt thanks to the high screen response rate - only 20-40 ms. Not even Android gaming phones can offer this yet. The ASUS developers had to change the Android kernel to make the screen more responsive. Plus, iOS has smoother and more pleasing animations, even with a 60Hz refresh rate.

iOS is easy to use

It is difficult to disagree with this. The system is easy to understand and work with on a variety of devices. Android users, buying phones from different manufacturers, are not always sure that they can easily get used to the new interface. Android is complex and diverse and not easy to get used to. The mere fact that the user can scatter application icons on the screen makes the system in the hands of many users not very neat. In addition, the presence of various widgets that can be randomly located on the desktop also does not make Android understandable and convenient.

Frequent updates are a plus for iOS

Only Pixel smartphones receive frequent updates. It is a pity that this does not apply to the owners of smartphones Samsung, Huawei and so on. Why long updates are still the norm for the market is unclear. Not so long ago, Xiaomi smartphones began to receive the tenth version of Android, although it was presented six months ago. In iOS, on the contrary, updates arrive immediately after the presentation on all smartphones that support it. Of course, only in beta status, but for many, this is not a problem either.

Car owners know that CarPlay is significantly better than Android Auto. Apple's car system is more convenient to use. However, there is nothing to add here. We can further discuss this issue in Telegram.

What conclusions can be drawn from all this? Surprisingly, Android is not that bad compared to its main competitor, because it has very few downsides. As for the pluses, they can be said to be limitless, because Google gives developers complete freedom. Android is an Open Source project, and in good hands you can mold something really cool out of it. The only question is who will do it. For example, manufacturers of gaming smartphones are adapting kernels for less responsiveness, offering some software features adapted for an improved gaming experience. In the case of the iPhone, users are limited by the imaginations and desires of one company, which may not always be narrowly focused. Apple, in its attempts to please everyone, may not get stuck on many points, and this makes it impossible to give Cupertino products the flexibility that is inherent in Android devices.